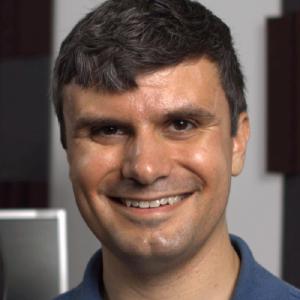 Previously he ran a multimedia design and production company called Cascading Media and served as an intelligence analyst for The United States Army.

Benjamin Patch graduated with honors from Binghamton University with a Bachelor of Arts (BA) in Cinema.